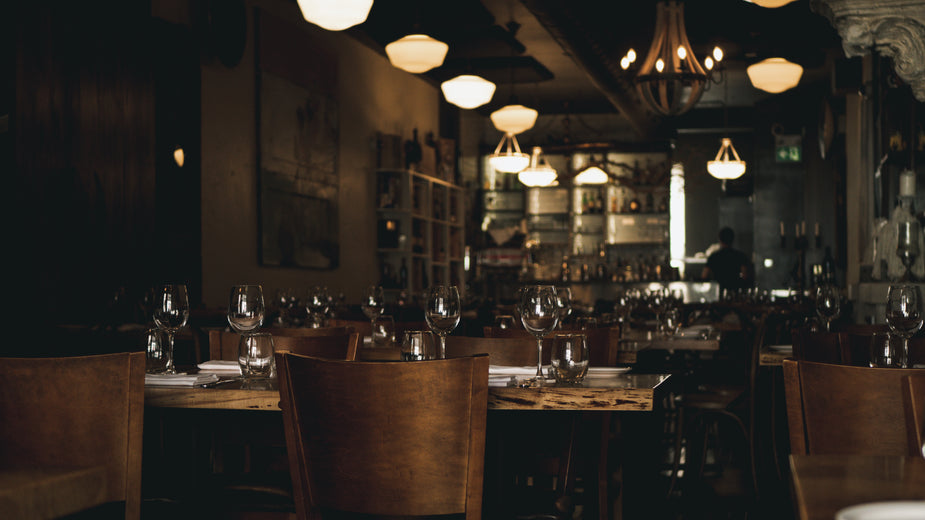 In Canada, there were 82 restaurants that permanently closed in April.  That’s down 54% from April  and the lowest number of closings in the past 12 months.  There were 124 openings in April, relatively consistent to the 128 openings in March.  47 of the openings were in Ontario.

“Whiskey” continues to be a featured ingredient in menu items, from TGI Friday’s Crispy Whiskey Combo to Dunkin’s Iced Shamrock Macchiato restaurants are using whiskey as a distinctive ingredient to drive sales and profit margins.  Unified Data’s Menu Connect lets you search the descriptions of menu items of all restaurant brands with 10 or more locations.

The Store Connect is updated on the first of every month, with “by location” information across North America.

The Menu Connect tracks menu items and their descriptions of all restaurant brands with 10 or more locations by state/province, updated monthly.