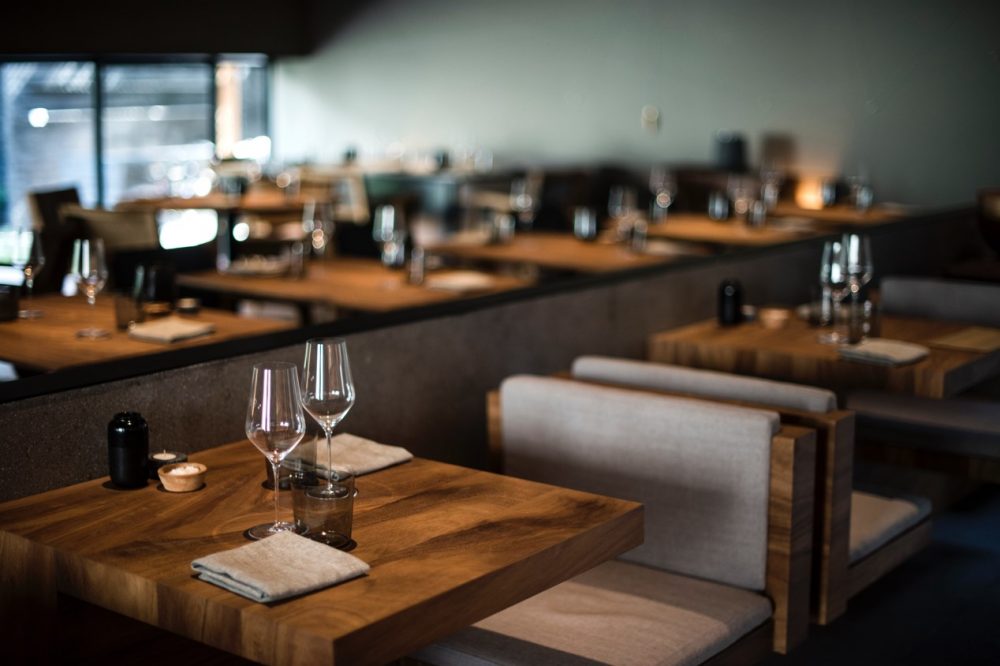 Similar to July, just over 1900 restaurants permanently closed across North America.  However the number of newly opened restaurants decreased from 1592 in July to 1358 in August.

Across North America, Houston added the most new restaurants at 20, followed by Chicago at 13.  Toronto had the largest number of new restaurant openings in Canada at 8.

Within Canada, 75 Tim Horton’s locations re-opened, almost 2/3 of which were in Ontario.  In the US, Subway continues it’s struggles with 59 stores permanently closing and 138 temporarily closing.