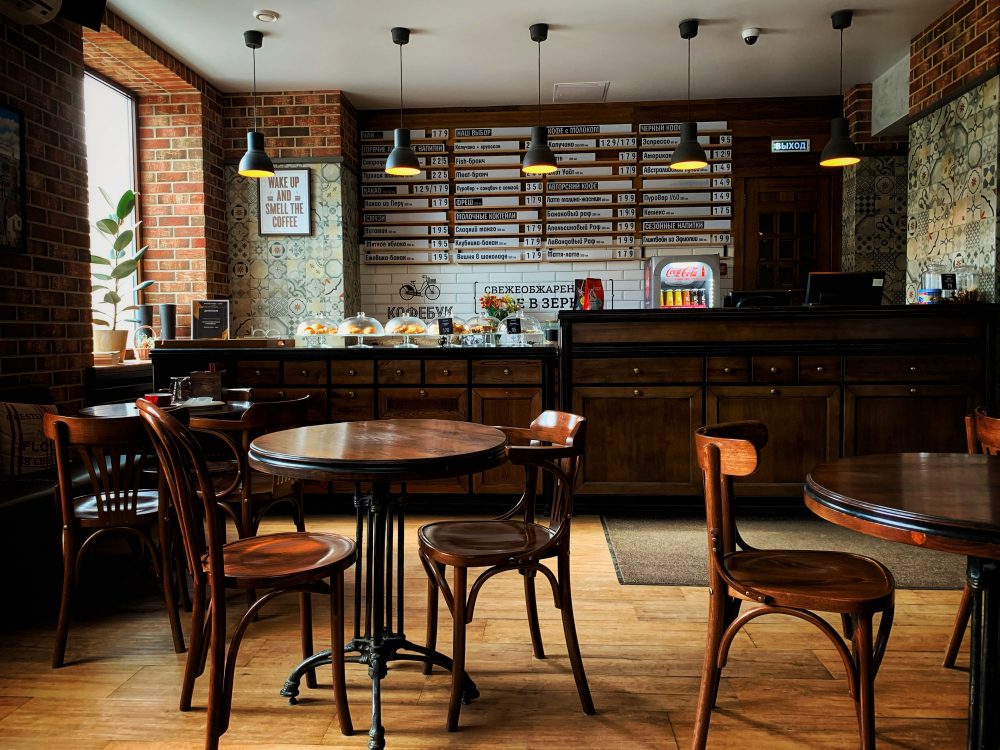 In Canada restaurant closings were down as well (228 from 248).  There were 127 new restaurants opened, up +41% from November.  13 of the new openings were pizza restaurants including 3 Pizza Hut’s.

Over the past 6 months the ratio of restaurant openings to closings has been 2:1 in Canada and 3:2 for US.  Over the same time frame, shifts have been led by independents (less than 5 locations) where they accounted for  61% of closings and 88% of new openings across North America.,