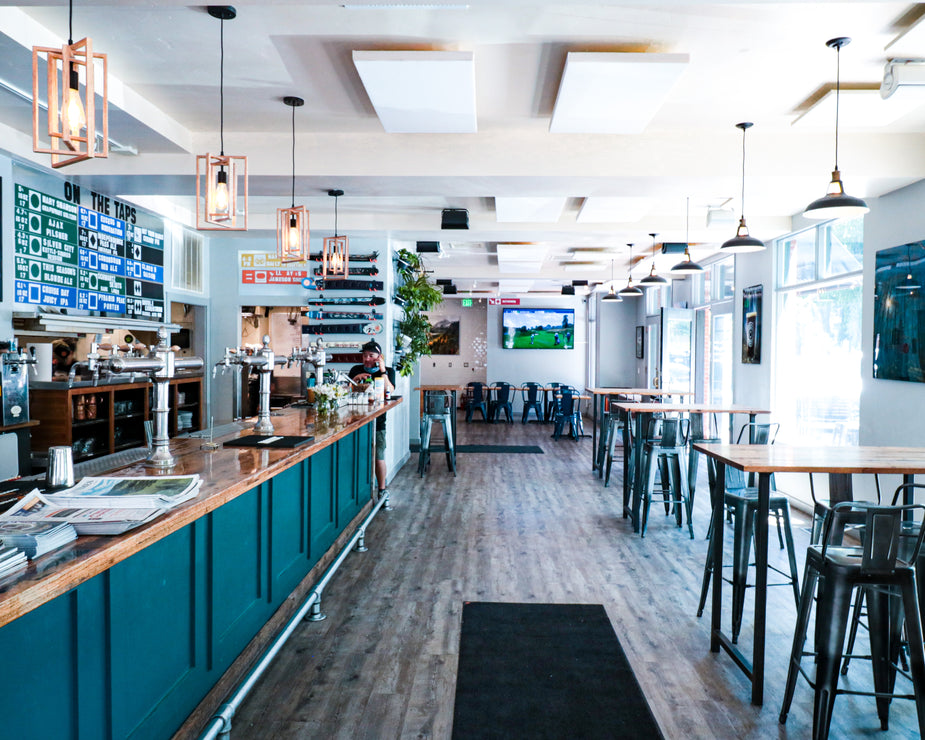 In Canada, there were 177 new restaurants opened in February, up from 139 in January. This is the highest number of new restaurant openings reported in the past year.  Restaurant closings were up +43% (275) however.  Starbucks closed 84 locations,  23 of which were in Alberta.   Pizza Pizza opened 8 locations.