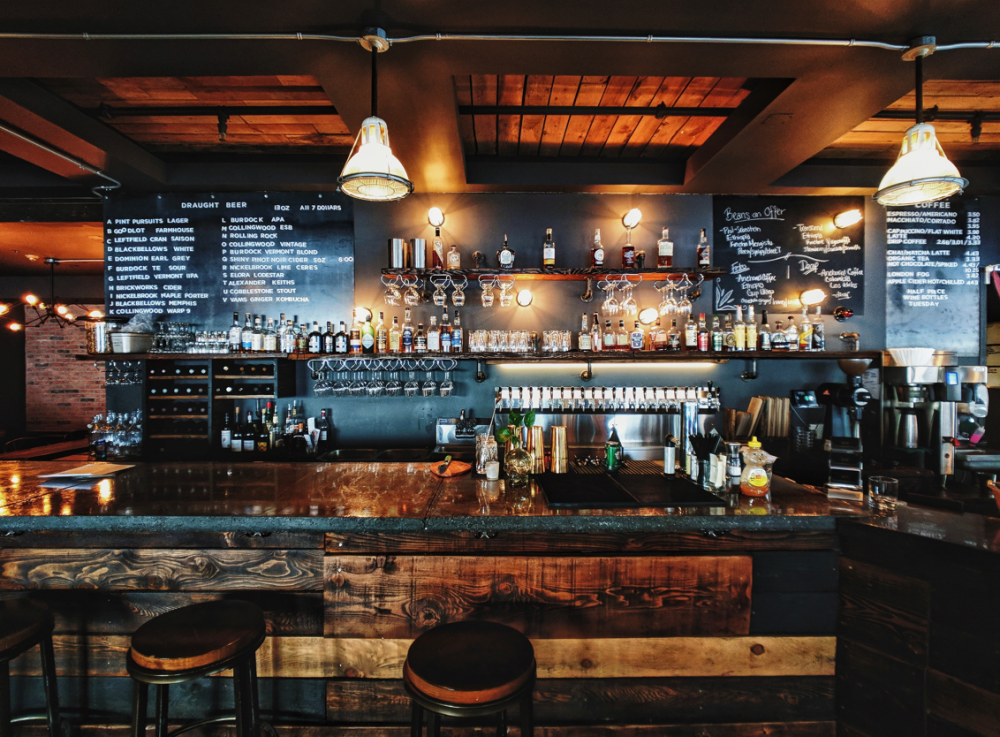 2300 restaurants permanently closed in US in January, up from 2012 in December. New restaurant openings increased to 1319, the largest number since August.

In Canada restaurant closings were down -14% (195 vs 228).  There were 140 new restaurants opened, up from 130 in December.  This is the highest number of new restaurant openings since July.  One in 10 of the new openings in Canada was a pizza restaurant.