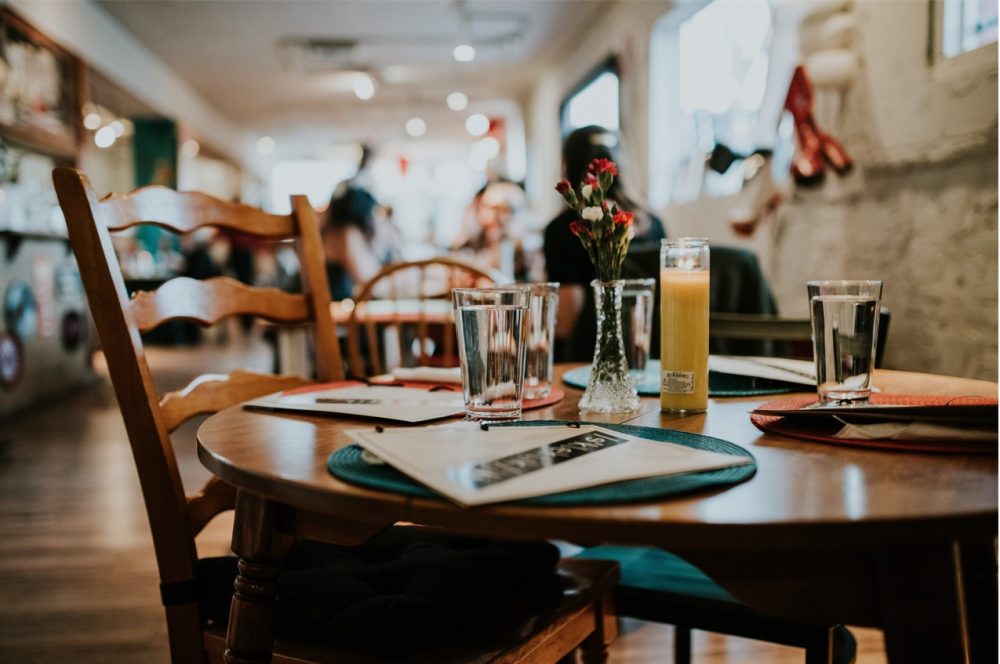 Over 1900 restaurants permanently closed in July across Canada & US, a 10% improvement over June. In July there were over 1500 new restaurant openings, creating a net decline of -425 restaurants.

Across North America, Houston added the most new restaurants at 25, followed by Chicago at 19.  Toronto had the largest number of new restaurant openings in Canada at 10.

Drilling down into the Houston store openings, none of the 25 were chain restaurants.  1/3 of the new restaurants were Mexican Cuisine, including “Taqueria Cinco de Mayo” and “El Tragadero”.