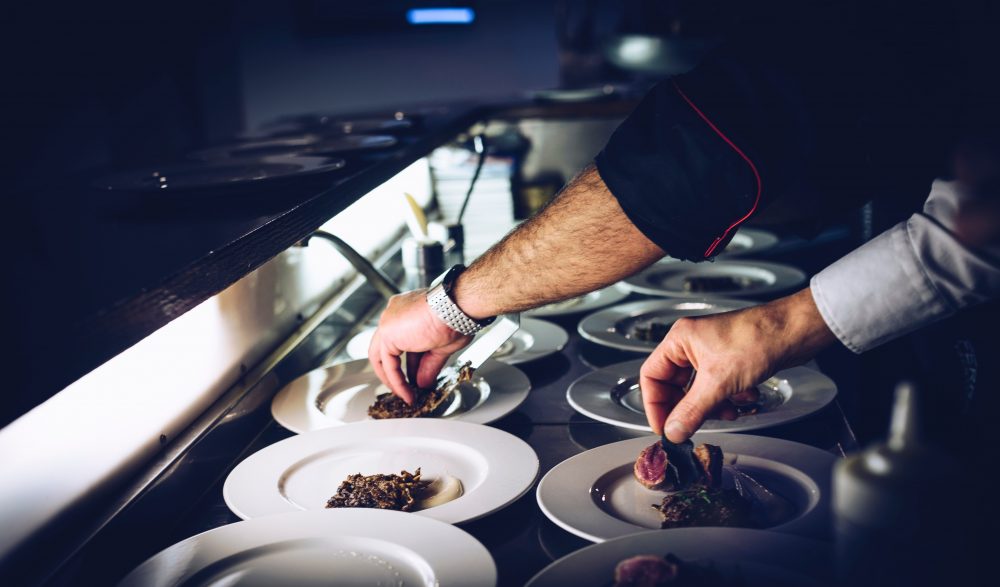 In Canada, there were 350 restaurants that permanently closed in June.  That’s up from 10% from in May.  There were 156 openings in June, relatively flat from the month before.   There were 5 new barBurrito’s that opened, and 31 of the openings were in British Columbia.

The Store Connect is updated on the first of every month, with “by location” information across North America.

The Menu Connect tracks menu items and their descriptions of all restaurant brands with 10 or more locations by state/province, updated monthly.